Jen Brown grew up as a Midwest girl in Fort Wayne, Indiana. After spending many years in Arizona, California, and even West Africa, she and her family have now settled in Fredericksburg, Texas and are happy to call it their home.

Although she has worked and studied in several different mediums, nothing challenges and satisfies her quite like watercolor painting. “The water is unpredictable and sometimes difficult to control, but it always seems to create something so lovely and original. The challenge of letting the water move freely but yet still controlling the details of the subject is what really excites me.”

Jen began watercolor painting during her quiet time as a creative outlet, but as her collection grew, so did the requests for commissioned pieces. Recently she has had several requests for pet portraits. Her clients say that she has the extraordinary ability to portray each animal’s unique personality in paint, thus providing people with a one-of-a-kind memory of their loved ones that will last beyond their years.

Jen’s inspiration comes from her love of God and His creation. “I find great pleasure in capturing God’s creation in watercolor… animals, flowers, and especially birds. When you study and try to duplicate the details of His handiwork, you cannot help but be filled with awe and wonder.”

Jen’s work is currently being displayed at Artisans – A Texas Gallery in Fredericksburg, TX.

Below is a selection of Jen Brown’s work.  Please see our PAINTINGS Page for currently available pieces! 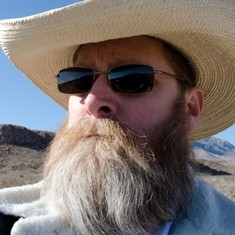 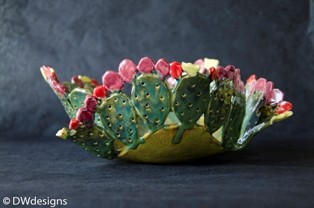